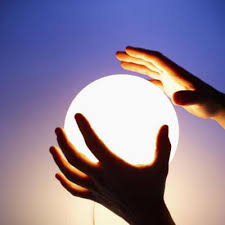 Sira Sudhi Sudhindranath, an astute political thinker and a frequent critic of the Democratic Party, which he calls the DONORcrat Party, has made political predictions for the Biden Administration. As his predictions trend true or false, I'll comment on them. The comments will be in green when Sira's prediction trend correct and red when incorrect.