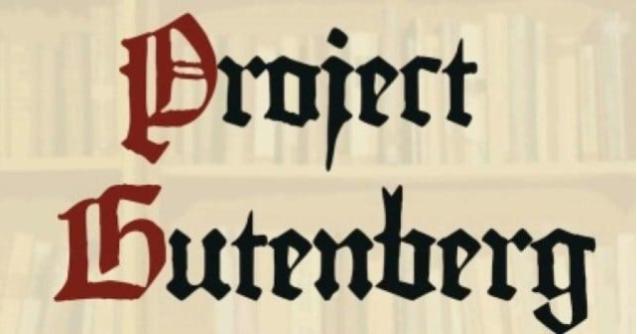 Project Gutenberg is a library of over 60,000 free eBooks. Among these are classics. Here's a list of many of the classics and links to them. The link takes you to a screen where you can choose to read online or download to either your computer or to cloud storage.

A History of Epidemics in Britain, Volume 1 (of 2) by Charles Creighton

A Journal of the Plague Year by Daniel Defoe

A Modest Proposal by Jonathan Swift

A Tale of Two Cities by Charles Dickens

Frankenstein; Or, The Modern Prometheus by Mary Wollstonecraft Shelley

Little Women by Louisa May Alcott

Moby Dick; Or, The Whale by Herman Melville

Pride and Prejudice by Jane Austen

The Adventures of Sherlock Holmes by Arthur Conan Doyle

The Adventures of Tom Sawyer by Mark Twain

The Art of War by active 6th century B.C. Sunzi

The Call of the Wild by Jack London

The Hound of the Baskervilles by Arthur Conan Doyle

The Importance of Being Earnest: A Trivial Comedy for Serious People by Oscar Wilde

The Picture of Dorian Gray by Oscar Wilde

The Prince by Niccolò Machiavelli

The Republic by Plato

The Strange Case of Dr. Jekyll and Mr. Hyde by Robert Louis Stevenson

The War of the Worlds by H. G. Wells

The Wonderful Wizard of Oz by L. Frank Baum

Walden, and On The Duty Of Civil Disobedience by Henry David Thoreau