Note: When this was written, the single-payer health care plan being discussed did not yet have a name. We know it now as Medicare For All. 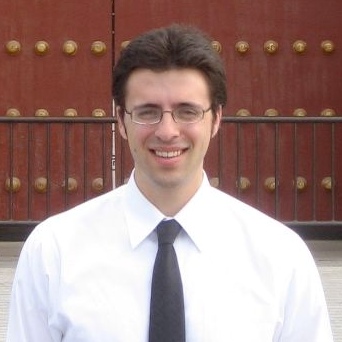 On January 17, 2016, Ezra Klein, founder of Vox.com, published an article called Bernie Sanders's single-payer plan isn't a plan at all that got my attention. It wasn't Klein's criticism of Sanders that bothered me as much as his conservative talking points that shocked me.

Here's the paragraph in Klein's article that is most troublesome:

“In general, I'm comfortable with higher taxes on the rich - though they've risen substantially in the Obama era already - but tax increases of the scale Sanders proposes here would begin to have real economic drawbacks. European countries tend to pay for their health-care systems through more broad-based, economically efficient taxes like VATs; Sanders's effort to fund a universal health-care system so heavily on the backs of the wealthy would be unprecedented.”

There's a lot to unpack here. So much deception in so few sentences. I'd say he's mistaken but I know he's a smart guy and knows better.

The Republican income tax cuts for the wealthy over the past 30+ years has created enormous social inequality and put pressure on all social programs, not just health care. We need to stop thinking of it as “increasing taxes on the wealthy” and understand it for what it is. It's restoring taxes to the way they were before Republicans gutted the public treasury.

Moving to a single-payer health care system will certainly cost less for those who already have private sector health insurance. The program easily pays for itself. The remaining question is will it also cover the millions of people who are currently uninsured? It may not, and that is why we may need to restore taxation for the wealthy.

Klein considers himself a liberal? Really? I won't be surprised if his next article recommends cuts to Social Security.