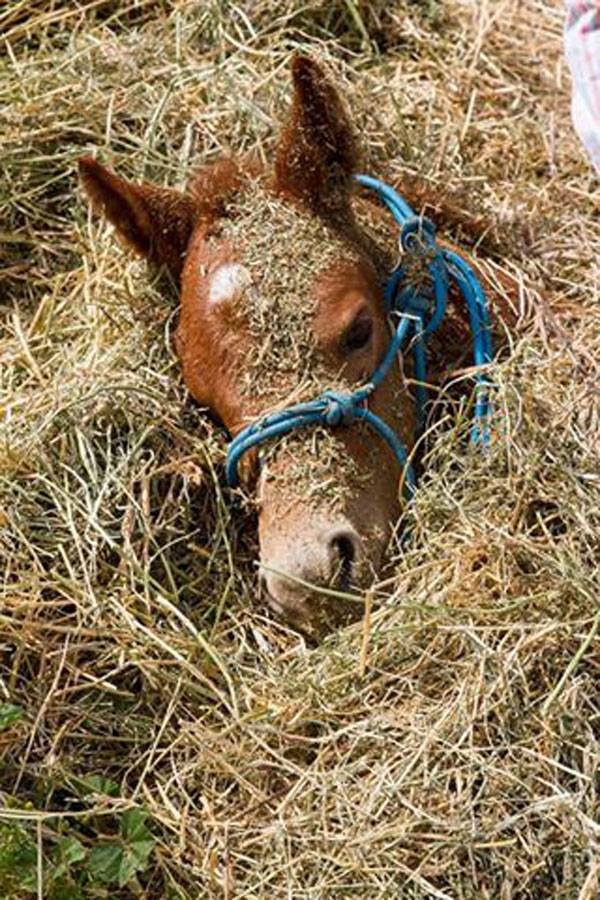 Limbaugh is confused about words. Burrowing denotes an animal that makes holes or tunnels, typically for use as a dwelling. Farmers furrow the soil by making ruts or grooves in the ground, using a tractor.

NBC News: Why Is Rush Limbaugh So Afraid of Lesbian Farmers?