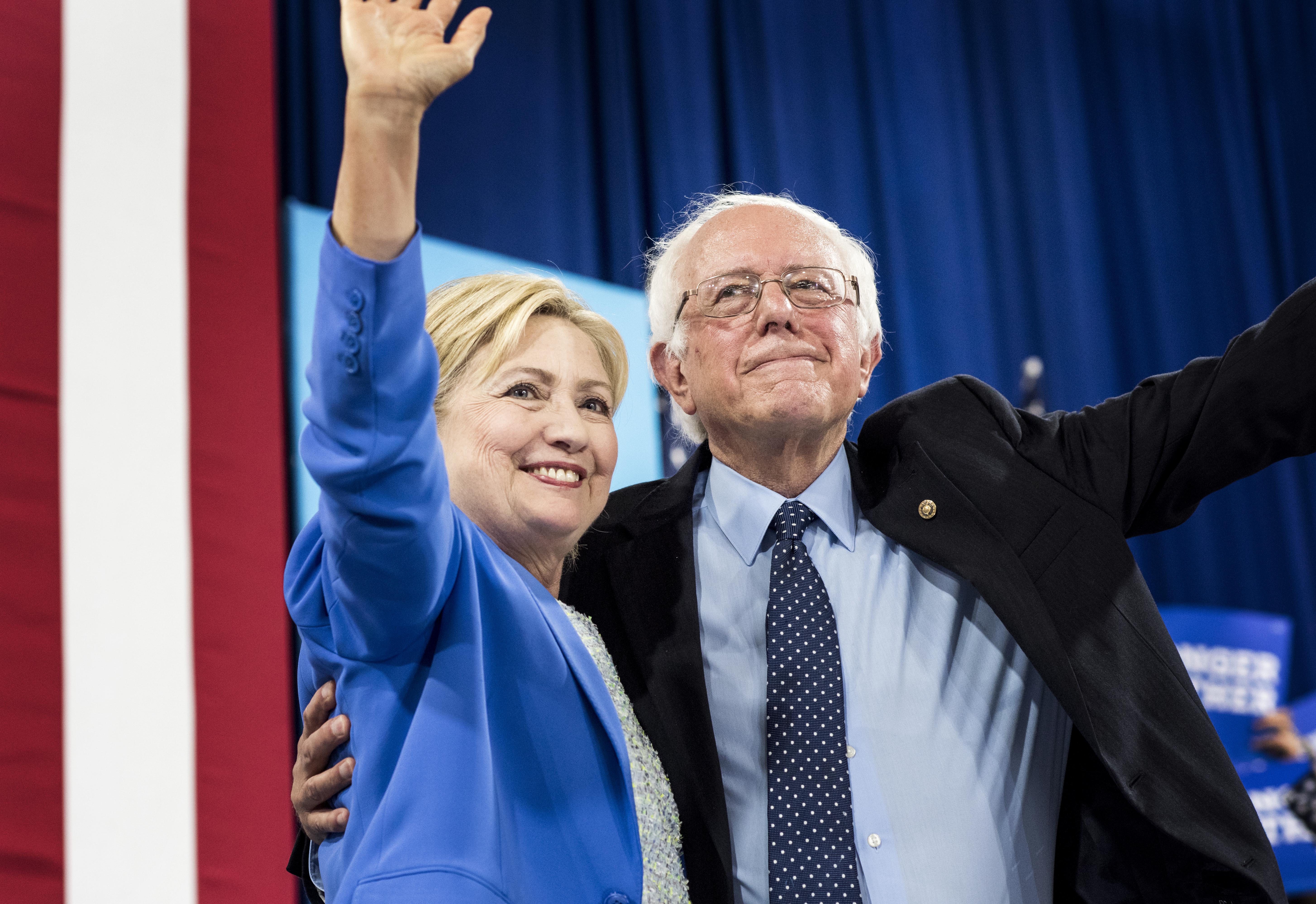 A common myth about the 2016 election season is that Bernie Sanders did not campaign for Hillary Clinton after she won the nomination - or did not campaign enough. It's repeated often on social media and sometimes implied by talking heads on the cable "news" networks. Here's an example of a statement taken verbatim from the website of an author of an anti-Sanders, anti-progressive book:

“Sanders did not make a single campaign appearance for Clinton until he spoke to a small group of students in New Hampshire in early September.”

This is a demonstrably false and deceptive statement for these reasons:

Clinton thanked Sanders for his campaigning for her in this tweet in September. 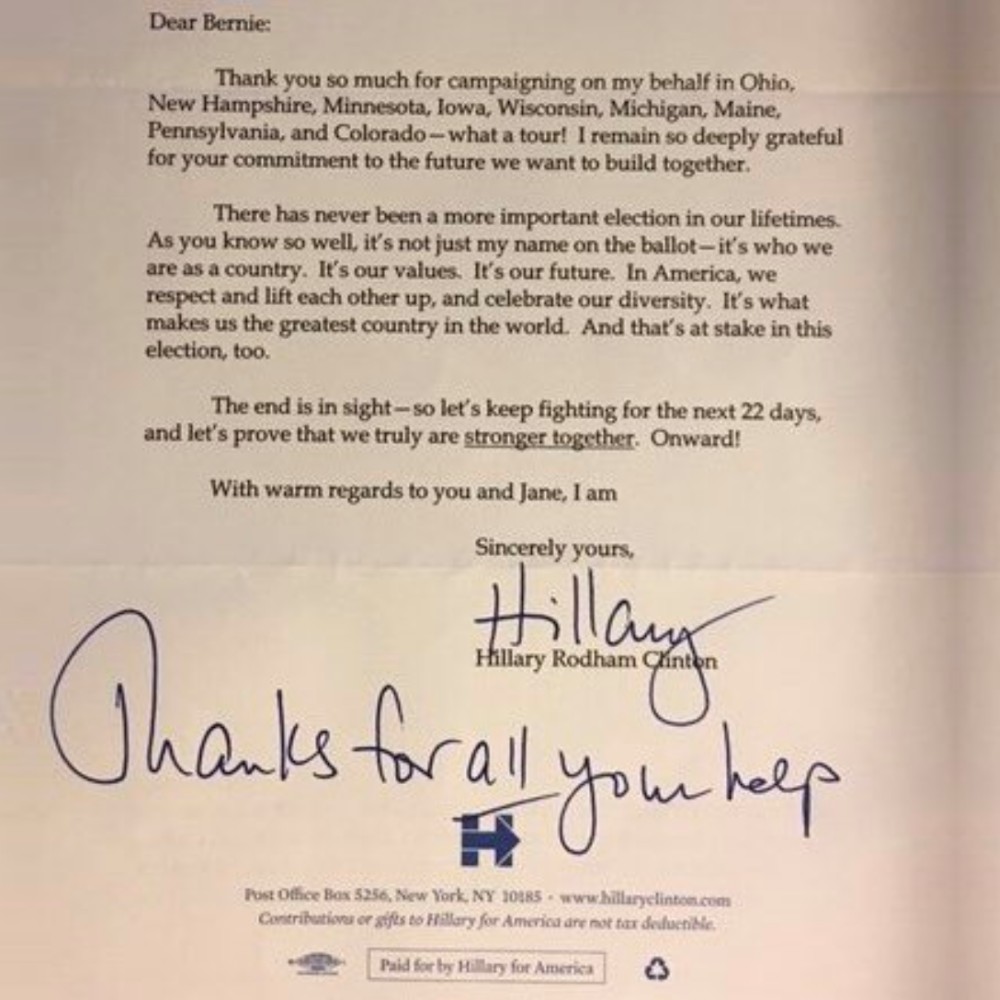 Clinton thanked Sanders in her speeches.

Here's the schedule of all the cities where Bernie Sanders campaigned for Hillary Clinton.

NOTE: Links below open in a new browser tab or window. Close them when you are finished reading each one.